Abita+ GH is a generative apartment planner for grasshopper. It automatically creates solutions from investor’s briefs

END_OF_DOCUMENT_TOKEN_TO_BE_REPLACED 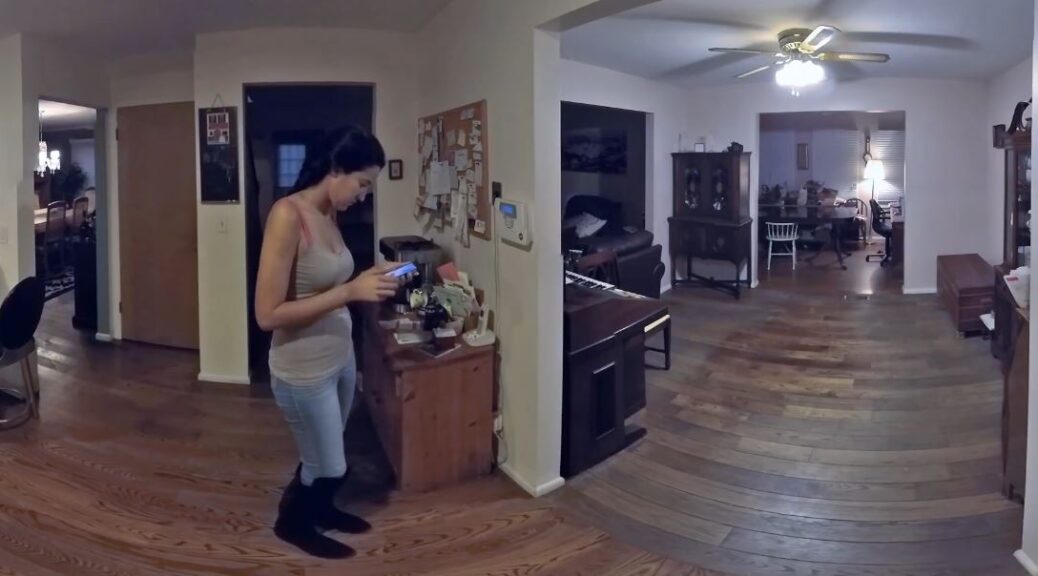 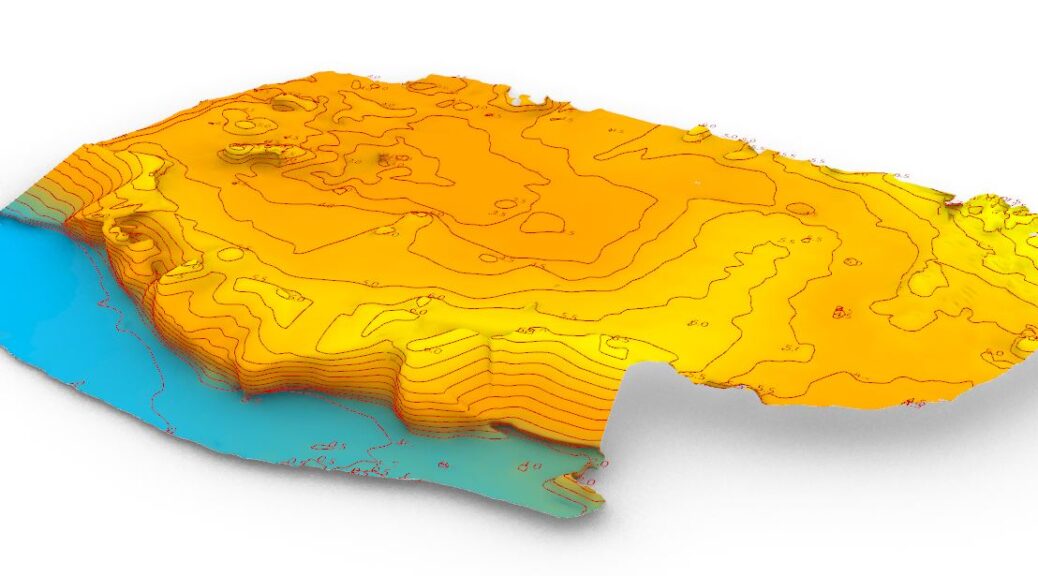 Exporting the 3D model, drawing the contour lines will be our goal. First we remove the trees and buildings from the original 3D. 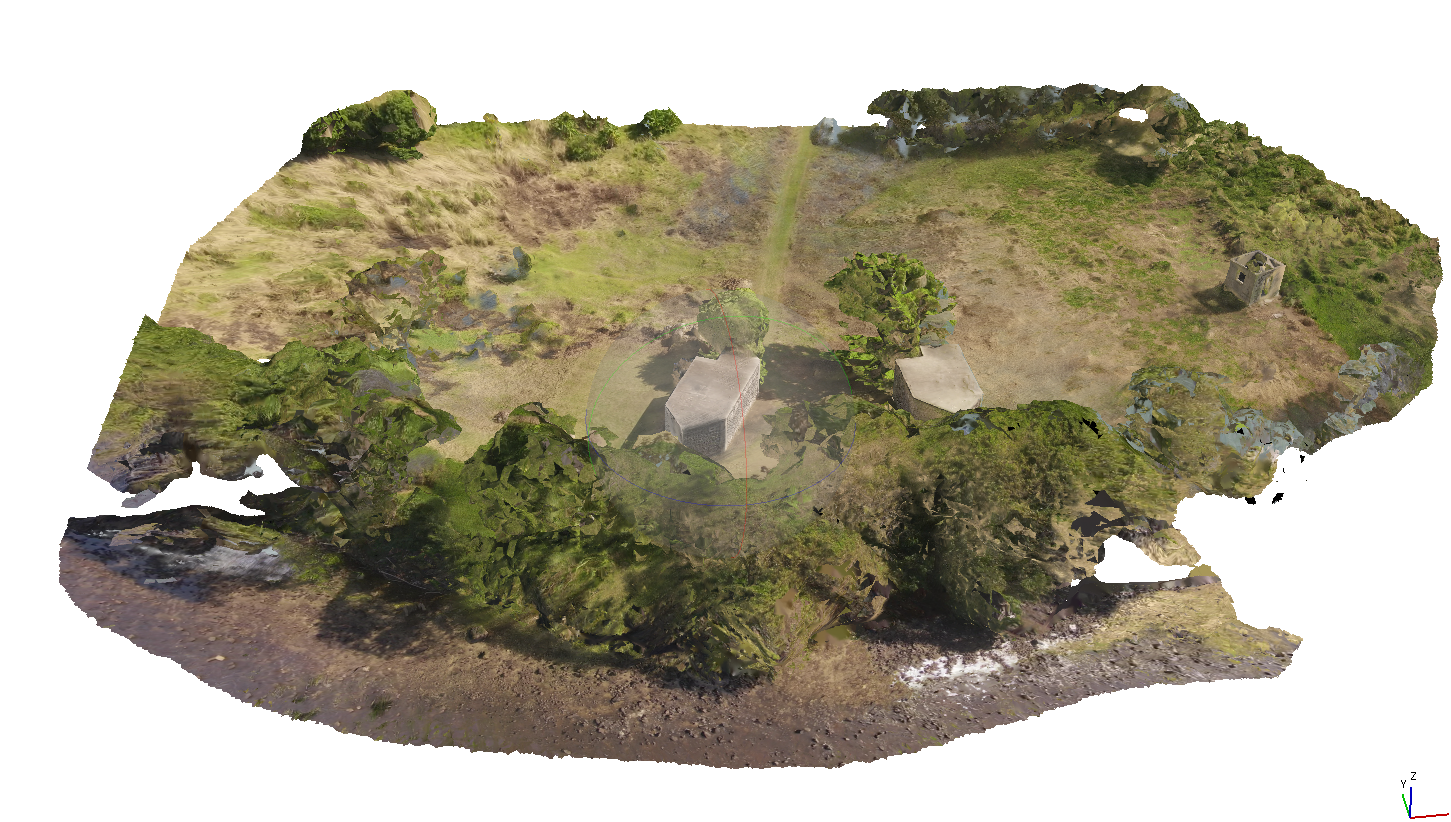